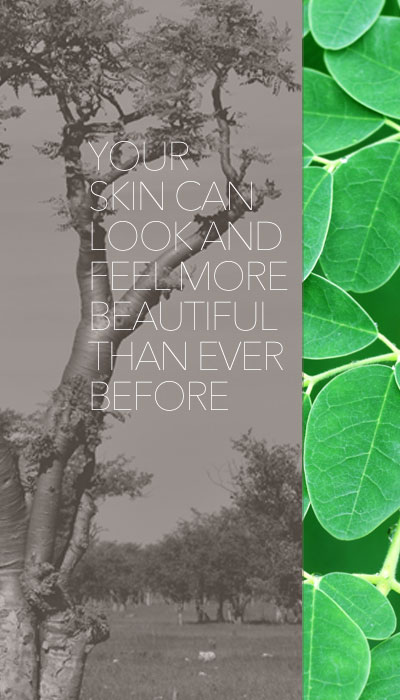 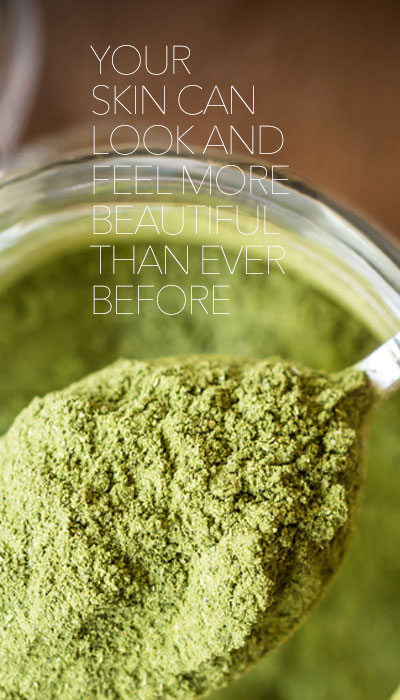 Aids in the prevention of sagging facial skin

Slows down the aging process, thanks to antioxidants that help curb the activity of free radicals

Combats negative effects on skin due to pollution

A great complexion purifier for a natural, healthy glow

Native to India and surrounding areas, the perennial Moringa Olifera Tree has been planted around the world and is revered for its powerful life-enhancing benefits. Looking to nature for health and beauty secrets is nothing new. But this humble tree, often called The Miracle Tree or The Tree of Life, is a natural wonder of the medicinal world. Moringa is rich in minerals like potassium, iron, calcium, and sulfur, as well as B vitamins and all of the essential amino acids. Every part of Moringa Olifera offers health benefits, but the nutrient-rich oil (which is pressed from the plant’s seeds) is renowned for its skin-nourishing abilities. From fighting and preventing acne to promoting youthful, glowing skin through its anti-aging properties, no other natural plant-based ingredient has been found to provide such comprehensive skin benefits. And, of course, this miracle moisturizer is harvested from a source that is naturally chemical-free.

The healing properties in this nutrient-dense oil were actually discovered centuries ago. Moringa Oil has been referenced by ancient Greek, Roman and Egyptian civilizations, and is said to be noted in Egyptian hieroglyphs. The precious oil was placed in pots in burial tombs, along with other valued items, to be offered in the afterlife.

Moringa Olifera originated in sub-Himalayan India, Pakistan, Bangladesh and Afghanistan. But over time, its popularity grew and the tree became widely cultivated in warm regions around the globe. Only recently has the Western World discovered this powerful source of health, youth and beauty.

The Secret is in the Seed

Mature Moringa seeds yield as much as 38–40% oil per seed. The refined oil is clear and odorless and resists rancidity, so the enhanced SilkSkin products with Moringa Oil stay fresher longer. In fact, the oil is believed to be the most stable oil due to this potent antioxidant profile.