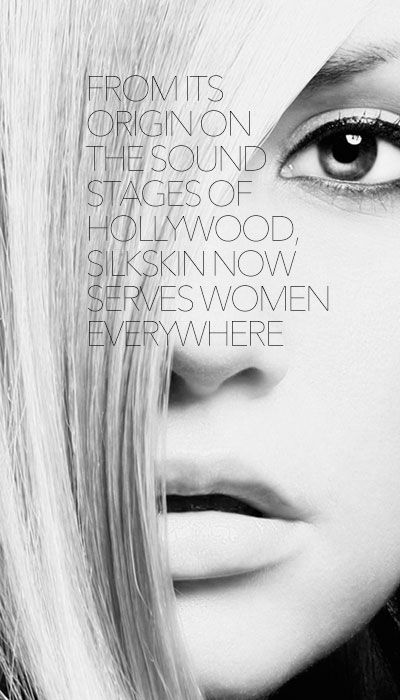 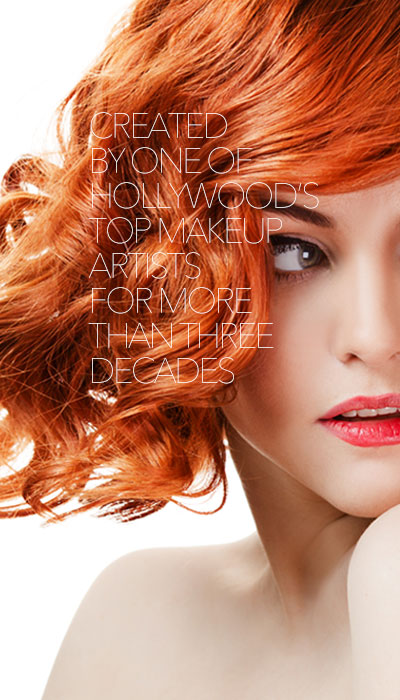 SilkSkin was created by four-time Emmy Award nominee, Bob Sidell, one of Hollywood’s top makeup artists for more than three decades. Working on a variety of television programs throughout the ‘70s and ‘80s, Bob faced a particular makeup challenge in the production of the TV series, The Waltons, which was set in Appalachia in the 1930s. The children in the cast ranged in age from 6 to 21. Because adolescent skin tends to be problem skin, Bob wanted a moisturizing underbase that was thinner, smoother and prevented skin from breaking out. When he couldn’t find anything on the market that fit the bill, he worked with a chemist to create his own. The resulting cream worked so well, all of the actors and actresses on the show began using it regularly, even at home. Word spread among makeup artists and performers throughout the industry and Bob added a cleanser and toner to complete his now-famous Three-Minute Skincare System. In 1985 a manufacturing plant was established and Bob Sidell’s SilkSkin was born.

From its origin on the sound stages of Hollywood, SilkSkin now serves women everywhere who appreciate a holistic approach to their health and want to have clearer, silkier, more youthful skin. The latest formulation with the addition of Moringa Oil is a testament to SilkSkin’s commitment to you — to continually seek out and develop new and improved ways to give you a lifetime of beautiful skin.

THIS WAY TO BEAUTIFUL >